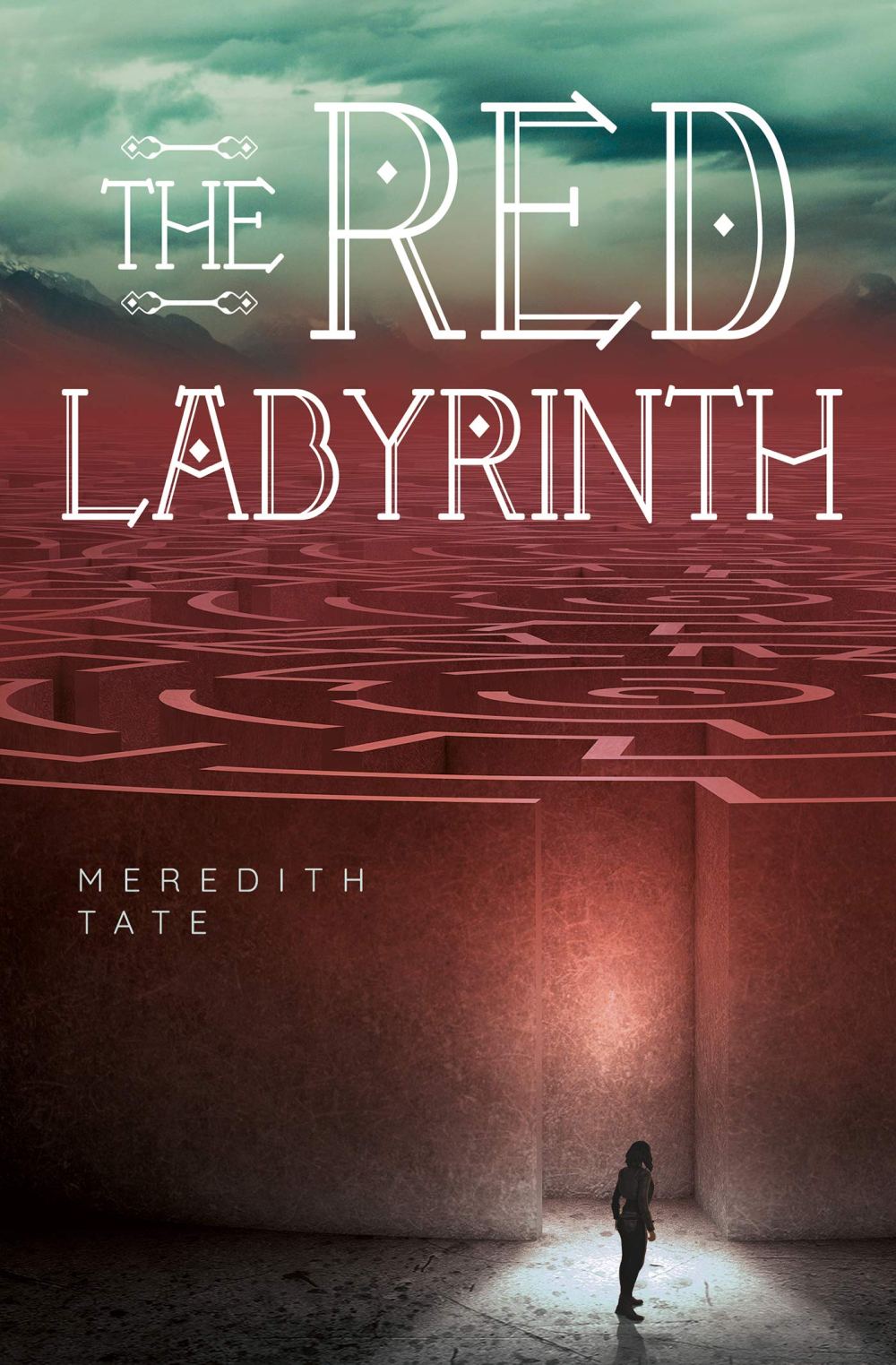 I received a copy of this book from the publisher, Flux, and the author via Netgalley in exchange for an honest review.

In Trinnea, your life is determined by your caste, either you’re skilled, or you’re blank. Zadie is a blank. Like all the other blanks who managed to gain freedom from the Warden and the mines and return to Trinnea and live with their loved ones by paying a hefty price, Zadie is ridiculed and ostracised because she has no skills. Only her Ma, her best friend Limitless Landon, and her work colleague – Barton, offer her any kindness. The rest of Trinnea thinks she is disgusting, an abomination who is not worth the dirt on their shoe. Separating Trinnea from it’s esteemed Leader, is a maze. The maze sits at the edge of town, and everyone fears it, for it is well known that the Devil of Trinnea, Dex, the one who lives in the maze, will kidnap any who come too close, and steal their minds turning them into emotionless vegetables who will spend the rest of their lives living in the asylum. So when Zadie’s best friend Landon disappears into the maze, she knows what she must do, the townspeople are acting strange, and they don’t remember Landon at all, so it’s up to her, and her alone to traverse the maze, get to the Leader and pray that he will be merciful enough to save Landon and the Trinnean’s. The thing is, no one has ever completed the maze, except Dex, he is her only hope of saving everyone, but is the Devil of Trinnea willing to help?

I’m not sure why it took so long for me to get to this one. The premise and the cover are what drew me in and left me with no choice but to request a review copy of this book. Honestly, I know what took me so long, I have a severe problem and I cannot stop buying and requesting books, that’s my damn problem. Anyway! Let’s move on.

The premise of this story really had me intrigued, after finishing it, it came across as a bit of Maze Runner, a sprinkling of the Hunger Games and maybe the tiniest hint of Divergent (I’m talking the most minuscule hint). I would place this as a young adult dystopian fantasy, and honestly it was pretty good. The story was incredibly well thought out, and I’m hanging for the follow up instalments because I need to know what happens. The story doesn’t end of a massive cliff hanger per-se, but it is left open, things aren’t wrapped up at all, though we are given the answers to some of the questions that were raised throughout the story. We do find out the thing behind the mysterious Labyrinth Stare as well as a few other things along the way. That’s all I’m going to give you because I don’t want to ruin anything, but we do get SOME answers.

The characters were okay, honestly, I enjoyed Dex the most, he was a mystery wrapped in an enigma and I just wanted to know ALL there was to know about him. His character was just SO interesting! Zadie I found to be a tad annoying, she seemed a lot younger than her supposed age and was incredibly gullible, but I can also appreciate how difficult it is to write a character that isn’t a perfect Mary Sue while also ensuring they have enough flaws to make them believable and not the most annoying person on the planet, so I can get over it. The other characters were only given a small amount of screen time so felt a little more two dimensional to me, but I’m holding out hope that they will be given the chance to grow and develop should future instalments actually happen.

The world is interesting, but at this stage it’s very generic dystopian, there were some revelations at the end that made it even more interesting which again makes me really hope we get the rest of the story some time soon because I NEED TO KNOW MORE! The main thing in this story is obviously the maze, which is fine because I found the maze to be pretty awesome.

I did feel as though this story had the ingredients to be one of those absolutely amazing stories in the vein of Laini Taylor and Erin Morgenstern, a story that is so whimsical and full of wonder, danger and terror yet at the same time so beautiful in it’s horrors, but it fell a little bit short, and I’m not sure why. I honestly can’t put my finger on what it was missing. It was all there, maybe it was the narrative that let it down a little? The writing just didn’t have that same lyrical prose that the other two that I mentioned have, but this is something that can be built upon and grow to hopefully reach that stage because it honestly did have the potential to. Some of the descriptions of things in the maze had me thinking this, so it is there.

All in all, this was an entertaining story, but it didn’t grab me as much as I had hoped it would. It did leave me really wanting the rest of the story and I sincerely hope we get it some time soon. It has the room for more character and world development which is great, and it definitely has room to become something absolutely magical.