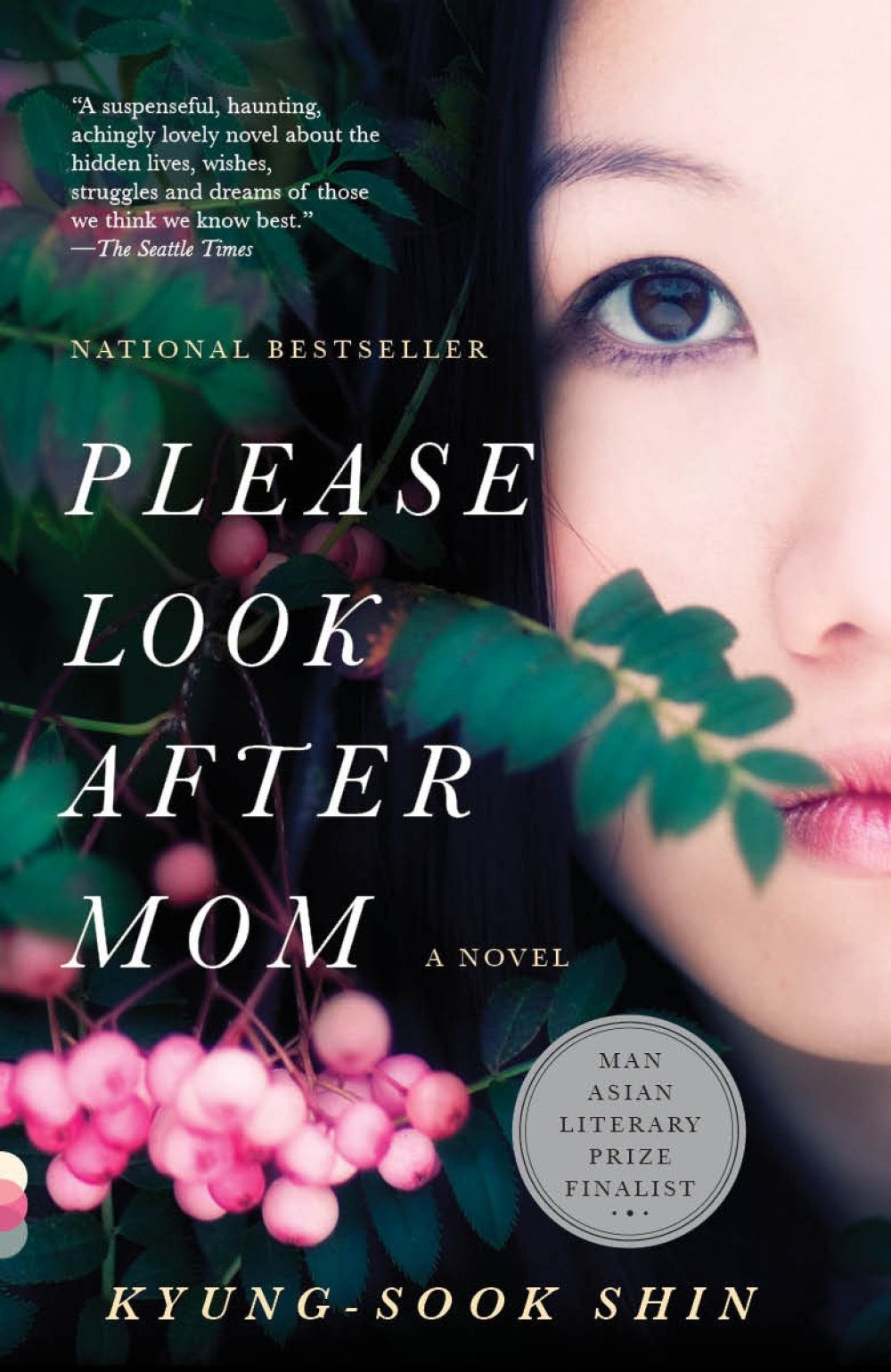 Mother is missing. She was left behind at Seoul Subway Station when Father boarded the train on the busy platform. No one knows where she’s gone. The family are together, making fliers and handing them out, pasting them up where people are bound to see them. Among the search for Mother, three family members recall what they know about her, and soon begin to realise that they didn’t really know her at all. A sprinkling of mystery peppered through a story about love, compassion and taking people for granted.

This book came to me through the local book club that I’m a part of. I was excited when I saw this book because it seemed like something sort of up my alley. I’ve taken a liking to contemporary books of late so this one seemed interesting to me, especially because of the small mystery side of it (which, keep in mind, is actually a speck in the actual story), I was so intrigued as to how their mother could disappear and them not know where to find her at all. So I was pretty keen to get started once I picked it up from the library.

This story isn’t actually about the family’s matriarch going missing, it’s more about the thoughts and feelings this even brought up. The story is told from 4 different points of view, the first is by Chi-hon, the eldest daughter, she talks about how she was always in a rush and never had time for her mother. That her life was much more important that spending time with her mother. And she goes through explaining how guilty she feels now that her mother is gone. I believe it’s a heavy nod to the whole ‘too little, too late’ thing, as she can’t change the past, and she now cannot make up for it in the future. She realised what she had once it was gone, and now she has to deal with the guilt of it. The second POV is told from the eldest son, Hyong-Chul (I think that’s his name?). This POV is still peppered with emotion, but we can see the differences between the relationships of the daughter and son to their mother. His POV tells how his mother always pushed him to be the best, to strive to be the best and how she was always rooting for him. The third POV is told from her husband, and how he feels like he never gave her the life she deserved. He talks about how he always walked in front of her, how he never gave a care to what she was feeling or thinking and how terrible he feels about it. The fourth POV is told from the missing mother. I’m not going to go into her part too much as I feel that it needs to be read. I will say that early on I had picked up on something which made me make an assumption about where the story was headed, and I realised once I’d reached this fourth part, that I was pretty spot on the money.

One thing that I found quite odd about this story was the writing style. I understand that this was translated from Korean, so of course there’s going to be little bits and pieces that show this, but the story started out in second person, which I found odd, I’d never even given a thought to the fact that people write books in this voice because it just seemed super odd to me. So the first quarter of the book the sentences read like “your mother told you” and so on. This took a little bit to get used to, and I feel like it would have been better had the whole story been written in third person because of the switching POV’s. The second and third chapters appear to written in third person, while the fourth chapter goes back to second person. I found this to disrupt the flow of the story and dialogue for me, and it jolted me out of the story on several occasions.

The story itself was actually quite beautiful. It’s a story about love, how you do anything for those you love, but also about how the ones you love the most are the ones you’re most likely to hurt the worst. When the other three characters are recounting what they knew about mother it really hit home how much you can not know someone so close to you. They all had different information about mother, but it was all different from each other, there didn’t appear to be much overlapping at all. So it begs to question, how much do you really know the ones you love? How much attention do you pay when they speak? Do you know them at all? This was a sad story, but I want to say that there was a small speck of bitter-sweetness to it, as well as a message, don’t take those that you proclaim to love for granted. Make sure you listen, that you take the time. Don’t get frustrated because your elderly parents need help with technology such as their phone or computer, just because it’s second nature to you, who was raised in the technological age, doesn’t mean that it’s easy for them. Your parents taught you to walk, to eat, to socialise, you can give them five minutes of your time to help them with a problem on their phone or email. Have compassion, ask those closest to you what THEY want, what THEY’RE dreams are, just because they’re your parents doesn’t mean that they aren’t people too. They were people before they were parents, and they’re still individual people now with thoughts and feelings and dreams. I guess a big part of the message is, don’t be so self absorbed, care about those around you, otherwise, you may live to regret it.

This was a good story and I believe it had a strong and important message. I just wish that there was that little bit more closure at the end and that the POV was written differently to enable a better flow.